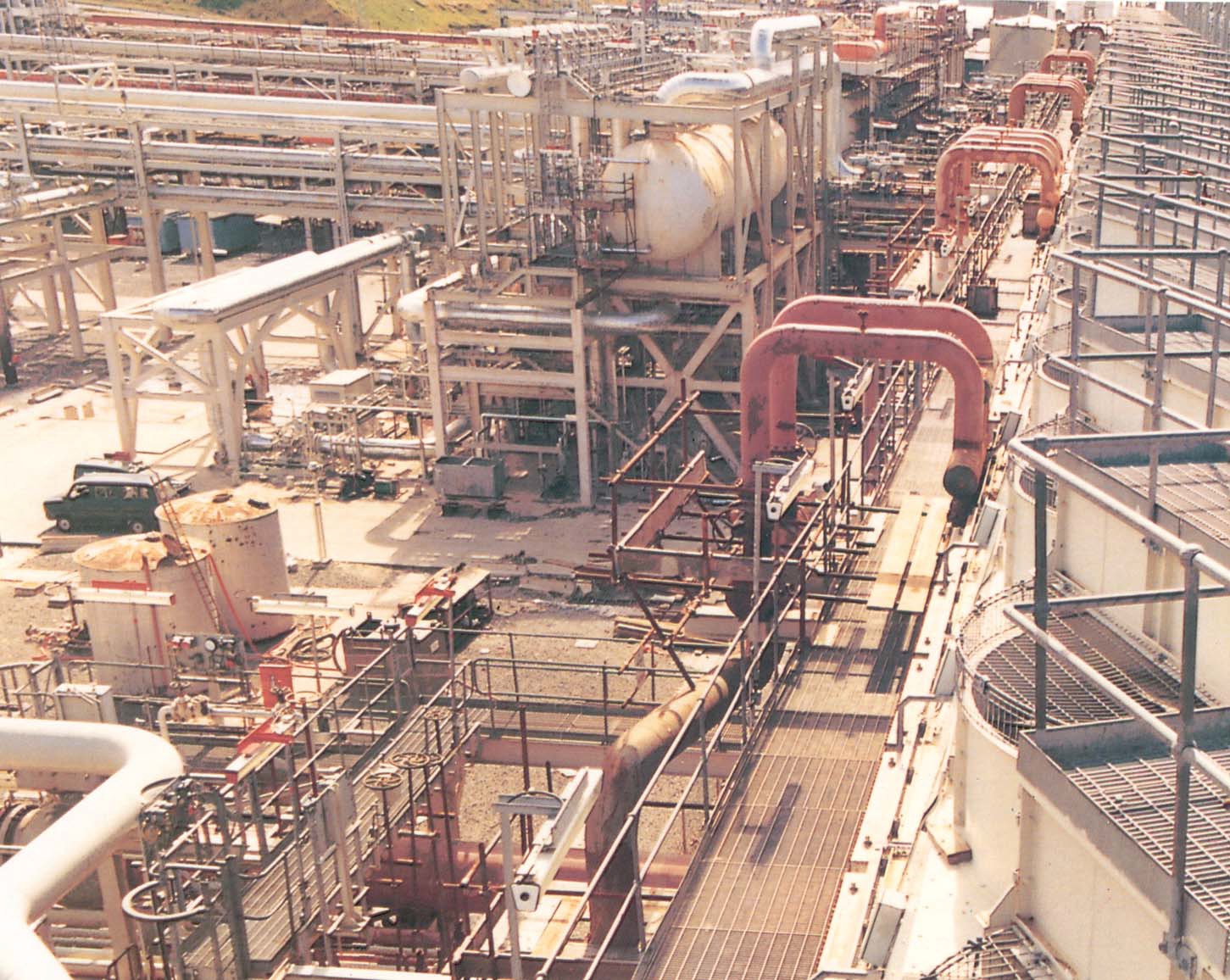 In various studies, inclusion of sulfur as SO2 in atmosphere containing HCl or in molten salts like sulfates that already contained chlorides have been evaluated. The function of some steels and nickel based alloys at temperatures from 230oC to 500oC has been analyzed. It was found that a reduction or no considerable effects on the corrosion, which due to the stabilization of sulfates in the deposits. It has been noticed that the combined effect of HCL and SO2 is less vigorous that that due to a combination of HCl and H2Sm as the availability of SO2 improves the stability of sulfates by migrating the equilibrium in the deposit.

At temperature of 400oC to 500oC< the sulfates are mild unlike to chlorides. During the exposure in the sulfate mixtures in the form of Ca, K, Na, Pb and Zn, the morphology of the corrosive attack has described that Inconel 625 as low concentration of iron and nickel and without molybdenum in the layer which is due to high concentration of chromium and the development of chromium oxide layer with an insoluble zinc dichromate spinel. During the presence of these sulfates, no chromium enriched precipitates are found in the melt, thus, chromia is almost insoluble, because ZnCr2O4 is developed by the further reaction.

As Inconel 625 has a high magnitude of nickel, NiO is noticed as precipitates in the sulfate melt, however no extensive layer of NiO is noticed. Less bulky layer is due to high concentrations of chromia on the nickel based alloy.

Due to the vast variety of municipal, chemical and hospitals solid waste, sulfur and chlorine in waste to energy plants are always present. When volatilized chloride salts in the combustion gases come into contact with the cooler tube surface. They condense and produce liquid or solid deposits that may comprise sulfates and alkali chlorides. Accumulated metal chlorides interact with gaseous SO2 or SO3 to produce condensed alkali sulfates.

So, the presence of sulfates induces the interaction with chromium oxide, causing the dissolution of this security oxide. A specific reaction that is advantageous is decreasing the corrosive effect of chlorine and chloride salts is the sulfating of volatilized alkali salts in the flue gases. This interaction converts chlorides into sulfate salts and chlorine released interacts with water vapor to produce HCl gas. Sulfate salts are less vigorous as sulfate corrosion requires high temperature.

It is found that corrosion resistance of Inconel wire 625 in dry chlorine is significant and hence it can offer regular service, and the alloy can be used in increasing temperature going up to 540oC, the highest temperature at which Inconel 625 can perform without any corrosion issue.

When the conditions are more vigorous involving a mixture of HCl, HBr and SO2, Inconel 625 still offers suitable performance at the maximum temperatures. Although it refers that alloys having cobalt or higher chromium concentration than in alloy 625, offer superior resistance against oxidation and sulfidation.

Inconel 625 can also be used as coatings for service in molten chloride salts and dry HCl or SO2 conditions up to 650oC.