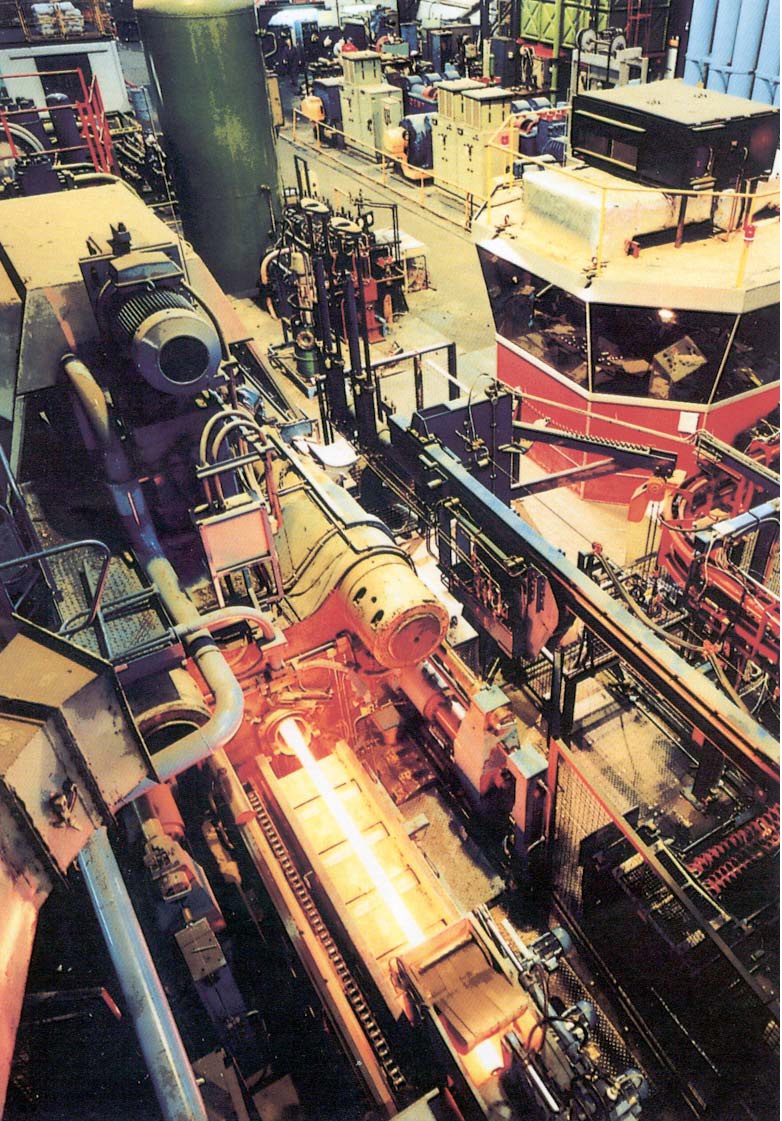 Chlorine is usually found in flue gases which corrodes the service materials. A study conducted by using chlorine with a salt mixture and gas conditions. Coatings of different nickel base alloys were subjected to 550oC to 650oC for two weeks. The best outcomes were received at lower temperature for Hastelloy C276. This grade comprises nickel, chromium and molybdenum. Inconel 625 offered the highest corrosion resistance. This study shows that chromium offers better performance in conditions at higher temperatures in the presence of chlorine in gas condition.

Considering the actual conditions occurred at incinerators, the functionality of Inconel 625 wire at high temperature up to 400oC is observed.  Inconel 625 showed nominal corrosion rates in the initial hours, however it then speeded up for 60 hours of exposures, attaining the corrosion in similar way to carbon steel. A combination of NiCrMo was found in the oxide layer. At the scale-gas interface, molybdenum was present in the layer. The composition of the layer was not uniform such as chromium enriched and nickel enriched zones were distributed across the oxide layer. Additionally, potassium and zinc were also found in the whole layer. However, the layer showed the availability of potassium and zinc, the corrosion materials also added to protective layer, as Inconel 625 showed neither internal failure nor the presence of chlorides which are usually more vigorous conditions occurred after the interaction of hydrochloric acid or chlorine present in the gas condition. The chloride produced enters into the metal surface, causing extensive damage.

Performance of Inconel 625 in the waste incineration process was evaluated where some chlorides are present in the form of KCl and ZnCl2 at service temperature of 650oC. Corrosion resistance of Inconel 625 and 617 was evaluated. It was found that these alloys experienced localized corrosion after 100 hours. The localized corrosion was mild for Inconel 625. This alloy produced a security oxide layer in 48 hours. The presence of NbCrO4 was noticed. It is feasible that niobium present in Inconel 625 enables the alloy to offer the best performance as concentrations of chromium and molybdenum were similar in both alloys. Inconel 617 does not comprise any niobium. After 200 hours, a layer was produced of Cr2O3, NiO and MoO3. It was found that these layers produced as the inner layer whilst Cr2O3 created as external layer.

During the presence of chlorides, chromium forms the oxide film, chlorine interacts with chromium oxide to create a volatile CrCl3 , simultaneously, ZnCl2 interacts with Cr2O3 to produce zinc dichromate spinel, which enters through the scale defects into the layer. Hence, the protection of material is achieved in some regions. When the service conditions of waterwall tubes in incinerators reach high temperature over 850oC, high magnitudes of chlorides adhered to the surface is promoted and the corrosion damage is resulted by chlorination reactions. Inconel 625 is found to offer suitable performance in high temperature chloride conditions where other materials fail to perform. Heanjia produces these high strength alloys in different forms and specifications.