Applications of Nickel base alloys in stagnant and flowing Seawater

Home » Applications of Nickel base alloys in stagnant and flowing Seawater

Applications of Nickel base alloys in stagnant and flowing Seawater 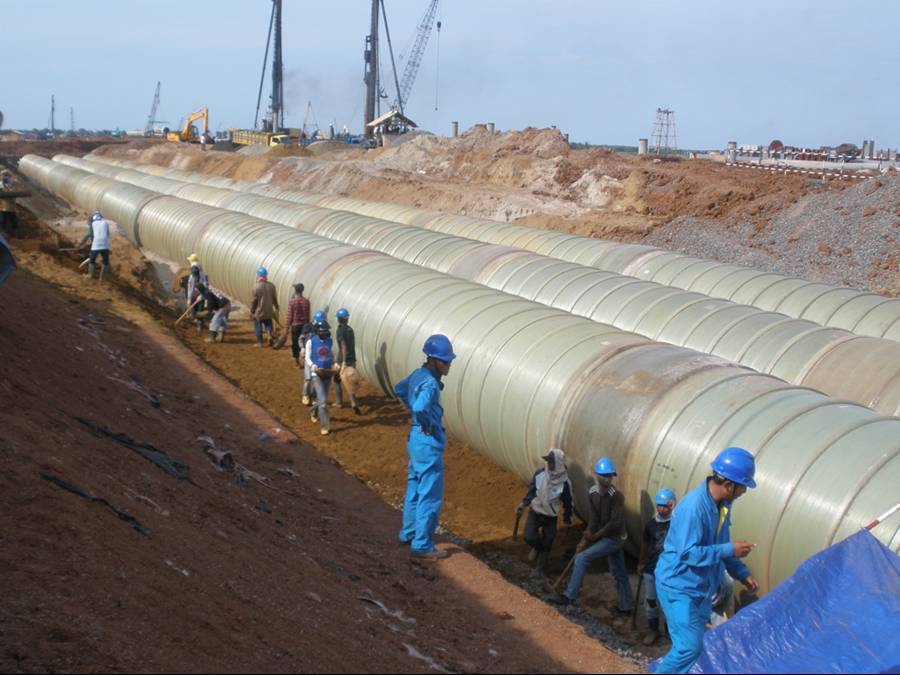 The use of materials in marine applications has conventionally been linked with ships. Over the years, although new materials have been developed. Known in industries such as desalination and oil and gas production, additionally the need of large volume of cooling water in the industry usually demanded establishment of plants along the ocean specifically in areas with water scarcity for example Gulf regions.

It increased the use of materials for dealing with saline water specifically in the marine conditions which are highly corrosive in nature. Due to this, designers commonly find problems by the corrosivity of marine water in addition to fouling, flow speed and aeration which are found to be essential to be considered in making a material choice.

Nickel containing materials such as austenitic stainless steels and nickel base alloys have been in use in marine conditions for several years. They are highly versatile material in various applications for example heat exchanger, seawater and steam pipes, evaporator bodies, water boxes, boat hulls and hydraulic pipes. High alloy stainless steels are found to be significantly resistant to pitting and crevice corrosion in seawater.

The performance of austenitic stainless steels is somewhat similar to nickel-copper alloys but they pit in static conditions, sometimes crevices created are greater. Their resistance to pitting and crevice is enhanced through the addition of molybdenum and nitrogen. Crevice corrosion resistance of Inconel 625 wire in seawater is similar to alloy 825 and C-276.

In flowing seawater, nickel base alloys and stainless steels develop passive layer. In deaerated seawater, their resistance to pitting and crevice in superior. It is due to the aeration effects which are prevented due to low oxygen concentration. Additional attractive factor of these materials is their supreme resistance to SCC.  However it is not a common problem in marine condition because the standard service temperature is below 60oC which is an essential limit to initiate stress corrosion cracking. Although in some oil and gas applications, this is the minimum exposure limit, hence there super alloys are requires.

CuNi alloys 90/10 and 70/30 offer reliable performance in the modern desalination plants. These alloys are widely used in heat exchangers in the form of tubes. They are also used in applications which also demand good weldability and fabricability. Large tonnes of pipes made of these materials are used in offshore oil plants.

Recently these alloys are used in fireboats with hulls and vessels for their resistance to fouling and corrosion. Due to their attractive range of properties these materials are used increasingly in marine applications.